It’s been a little while since I posted. I’ve been really busy, but haven’t had that much to report. I’ve been doing some processing of the fragment screening data we have so far. We found one possible hit in the pocket we are looking at for allosteric ligands, which initially looked very exciting, but on closer inspection, the ligand was there in the event map, but not particularly well defined in the electron density map (Figure 1). An event map is essentially a statistical calculation of the differences between the ground state and bound state maps 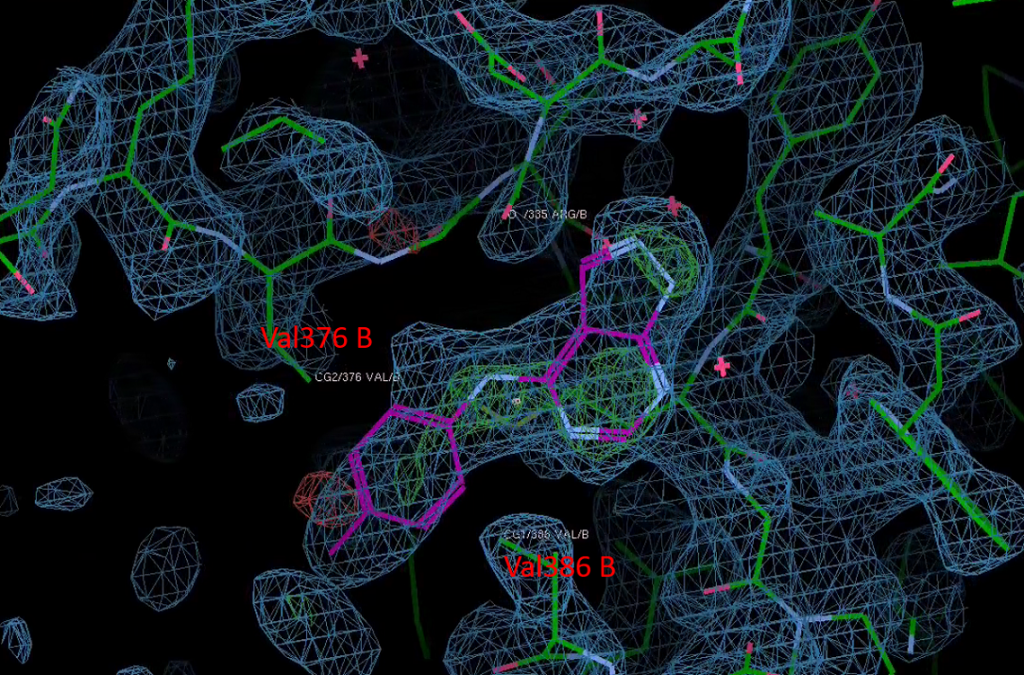 Figure 1. Event map showing possible hit in the pocket we are hoping to find allosteric inhibitors

So, we won’t be doing any chemistry on this fragment yet, but since I am going to Diamond next Friday for more fragment screening, I will resoak with this compound and see if it binds again. There were some other hits, but they were mostly around the edges of the protein and at the crystallographic interfaces, so are unlikely to be useful.

My last purification was a bit rubbish (see record on Zenodo) and I only got about one mg of protein. I set up three plates with this (documented on Zenodo), one for a few more ACVR1-LDN-193189 crystals for fragment screening, and two more as follow ups of a previous compound (E6201). I’m purifying more protein this week (as I write this) to follow up the hits I got for PK012002a (M4K2009), given I didn’t get enough protein last week.

I’m also branching out a bit, since we need to look at specificity of binding, and purifying TGFBR1 (ALK5) along with an immunophilin called FKBP12, which inhibits the phosphorylation of the Type I receptor by the Type II receptor. It also happens to stabilise TGFBR1 quite nicely for crystallisation. So, I’ll be setting up crystal plates with this complex tomorrow as well. Thus, hopefully, I’ll have lots of nice crystals to show next week or the following.

And as far as the 25 plates I set up the other week went, there just weren’t many hits at all, and not really any good ones. There were a couple for the compound K63201a, and a few nicer looking crystals in the follow-up screen for K62821a, which I’ll send to the synchrotron next week, but on the whole, it was kind of disappointing. Let’s hope tomorrow’s plates bring more joy!!