In my previous post, I confirmed that the two active site fragments (fragments 1 and 2) and the gating loop fragment (fragment 5) bind to and inhibit HAO1 in solution. Next, I chose some larger compounds to test by entering each fragment hit structure into a search engine (emolecules.com) to look for commercially available compounds that include the fragment within their structure. This resulted in 40 compounds based on the active site hits and 110 compounds expanding the gating loop hit.

Once the compounds arrived, I characterised them using the fluorescence-based (Amplex Red) activity assay that I described in my last post. After narrowing down my number of ‘good’ compounds by performing the assay at a single concentration (1 mM), I measured inhibition of these good compounds at a range of concentrations to determine their IC50 values – the concentration (of compound) at which the protein’s activity is reduced by 50% – to find out which compounds were most potent. I was able to determine reliable IC50s for 5 active site and 8 gating loop compounds (figure 1). You can find the experimental details in my Zenodo post here. 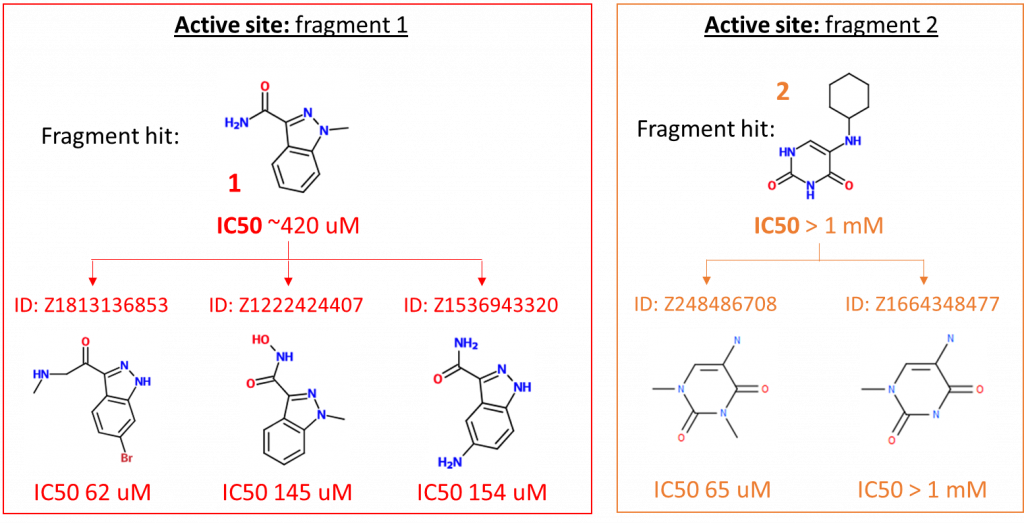 Figure 1: Structures and IC50 values for most potent follow up compounds expanding fragments 1, 2 and 5.

The three ‘take-home’ messages from this assay are:

The next steps for this project are: